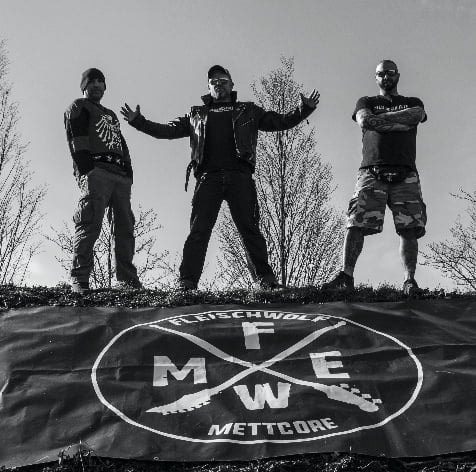 A Russian, a Croat, a Greek and two Germans meet over a beer … What starts out as a bad joke is actually a good description of the hour of birth of denomination. In the middle of 2020, Anton T (drums), Kevin P (guitar), Tommy S (bass) at the request of Dirk A (guitar) in the rehearsal room, each of you an experienced musician, in Hagen, Ruhrpott for jamming. Far away from commerce, twelve unadulterated, independent, dirty, mangy sounding songs were created within a very short time. Twelve little bastards based on the Swedish old school death metal trowel, paired with punk and grind influences. After two sessions it was clear that they had to meet regularly and Oliver H (vocals) completed the line-up a short time later. What began as a jam session in mid-2020 had quickly developed into a full-fledged death metal band, who is armed to the teeth and ready with killer riffs and her own powerful sound, to wreak havoc on the stage. 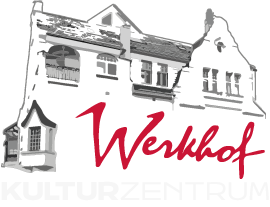